As today is New Years eve I thought it would be a good chance to look back over the last year. 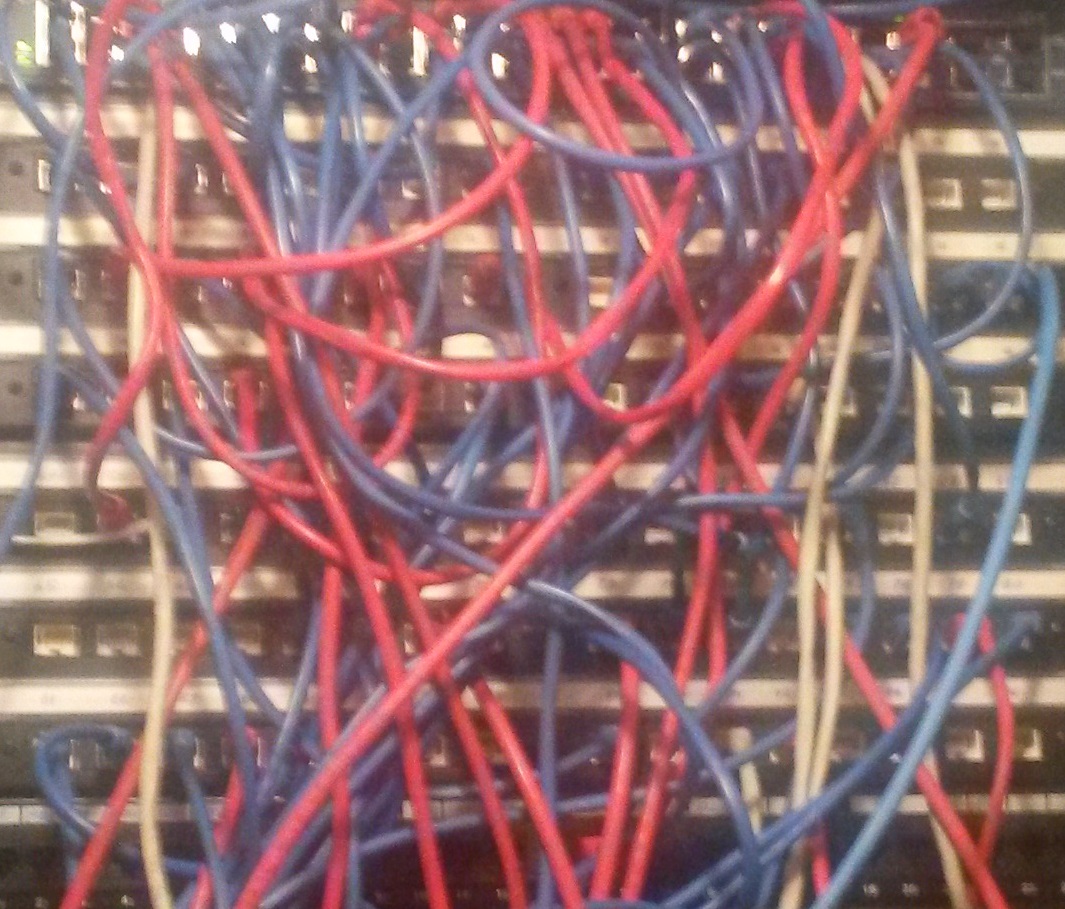 At the start of the year I finally got agreement for the installation of a 30MB leased line. This was an amazing achievement as I had been really struggling to keep everything working on our ADSL connections and the complexity of the connections was starting to cause problems itself.

However it was not a smooth process, the site survey revealed a substantial installation cost would be required, however the Council was about to launch a voucher scheme that would give us £3000 off. So most of this was just waiting around for the Council to get things going. By April we had it installed and I have been very happy with the ISP we chose, York Data Service (YDS).

Also during April this year was the end of support for Windows XP and Office 2003. This didn’t impact us too much, mostly due to my constant nagging of the directors to replace our oldest machines. We now only have a couple of machines still running XP and no machines running Office 2003. Most machines are now running Windows 7, I have one Director running Windows 8 for presentations and a few surveyor tablets running windows 8 as well. Like many businesses I am waiting for Windows 10 next year before doing any more substantial replacement of OS.

In June I made another huge achievement. I got agreement for a new server. This was our first Server 2012 server and allowed us to make huge strides towards virtualizing our services. Once we had this server up and running I was able to decommission two of our Windows Server 2003 machines well before it goes out of support next year.

I am a huge fan of this new server, I have only used a fraction of its memory. Hyper V is really great and I hope to make progress next year into HyperV replication.

Also during 2014 we made huge progress with our clouds software. Within the last few weeks it is running on the Azure platform which will not only make it far easier to expand and create new features it will provide us with cost savings. I am looking forward to learning more about Azure as I get deeper into development.

Wow I achieved a lot didn’t I, on top of this I hired a new IT person and trained him up (still more to do), I have also fixed lots of printers, websites, servers (had a server motherboard die!), and made hundreds of changes to our internal databases.

I don’t know what is in store for 2015. I expect a lots of the same with hopefully more focus on developing in Visual Studio, training myself and my department and getting the last few tweaks into our internal servers.

I would also like to thank everyone that I have worked with over the last 12 months (you know who you are), as you made a lot of what I have just described possible.

Happy Christmas
My Year of Code