Like many systems administrators I watched as the news came out yesterday about the latest version of windows. What would it be like? What would it be called? Would it be better or worse than previous versions?

I was shocked when the name of the new operating system was revealed to be Windows 10. What really!? At first I though someone had tweeted a photoshopped image of the press conference, but no it was really going to be called Windows 10. 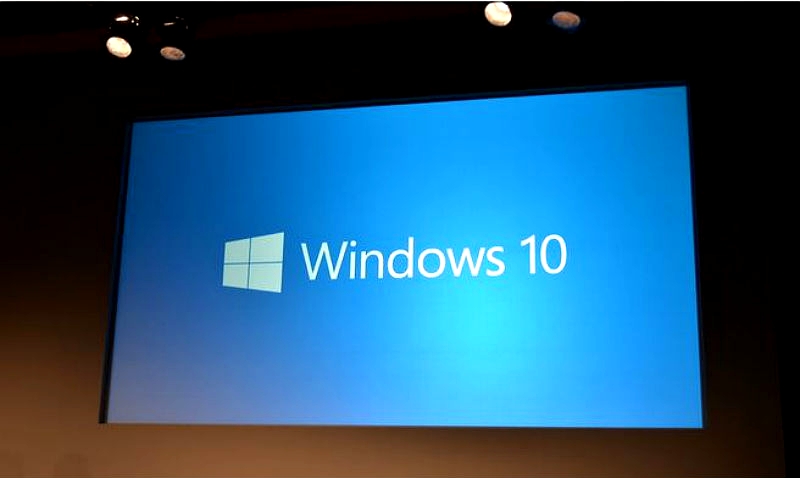 Windows 10 is the next operating system to be released after windows 8, many had been calling it windows 9 or windows Threshold.

Microsoft has never had a fixed naming convention for its OSes, so should we really be that surprised at its new name.

One reason Microsoft may have gone with with Windows 10 is because they wanted to signify that the coming Windows release would be the last “major” Windows update. What does it mean to be the last major update?

If you look at the list of OSes above you will see that between XP and Vista was a huge 6 years, this gap is/has caused a huge headache for IT professionals (me included). Software was written for XP because that is all that was available, when XP moved out of support earlier this year it caused loads as problems as people tried to get this software to work on more modern OSes.

If windows 10 is around for a long time we may end up with a similar situation to XP, in that loads of software will run only on it and cause problems if you try and port it to whatever comes next. I am only a trainee developer so I don’t know what is involved with building an OS, but I would imagine there must be things that are very difficult or almost impossible to fix without ripping them out and starting again which is what happens when a new version of an OS is written.

Only time will tell if Windows 10 really is the last version of windows and what will happen to the OS in the future. What ever the case I am downloading a preview so I can have a look (I want my start menu back!)

What is the difference between Development and Operations?
Destination Star Trek