I recorded another podcast the other week it can be found http://www.trekmate.org.uk/upper-pylon-2-1-x-09-the-passenger/ and feedback about it can be left on the trekmate forums http://forum.trekmatefamily.com/2015/07/thoughts-on-up2s-the-passenger-or-vantika-x-33/ 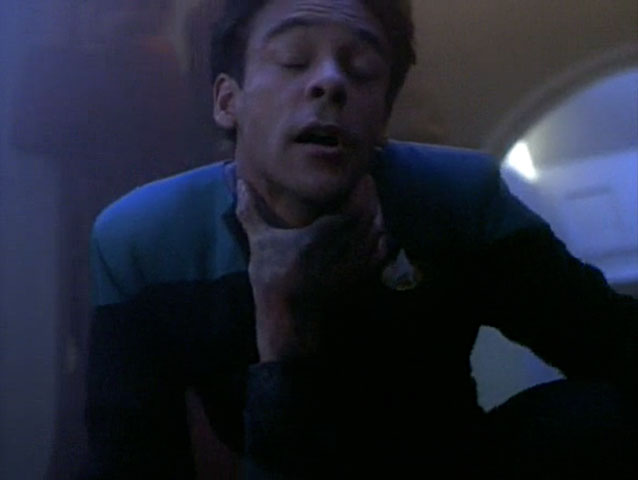 This week on Upper Pylon 2, we are joined by our first UK guest, Simon (aka funkysi1701 ) as we take a look at the Bashir-centric “mystery” episode, “The Passenger.”

When a former prisioner, Rao Vantika (a name you’ll hear COUNTLESS times throughout the episode) is killed, his pursuer believes that the late murderer is not really dead, and continues her investigation at DS9 while an important shipment is scheduled to arrive. Will Vantika reappear, and if so, who will he appear as? Well, if you’ve seen the opening of the episode, it really isn’t all that hard to deduce. But join the UP2 crew as we dissect this little caper.

As always, be sure to leave us your feedback about the episode!

10 facts about Windows 10
Volunteering for a Technical Team