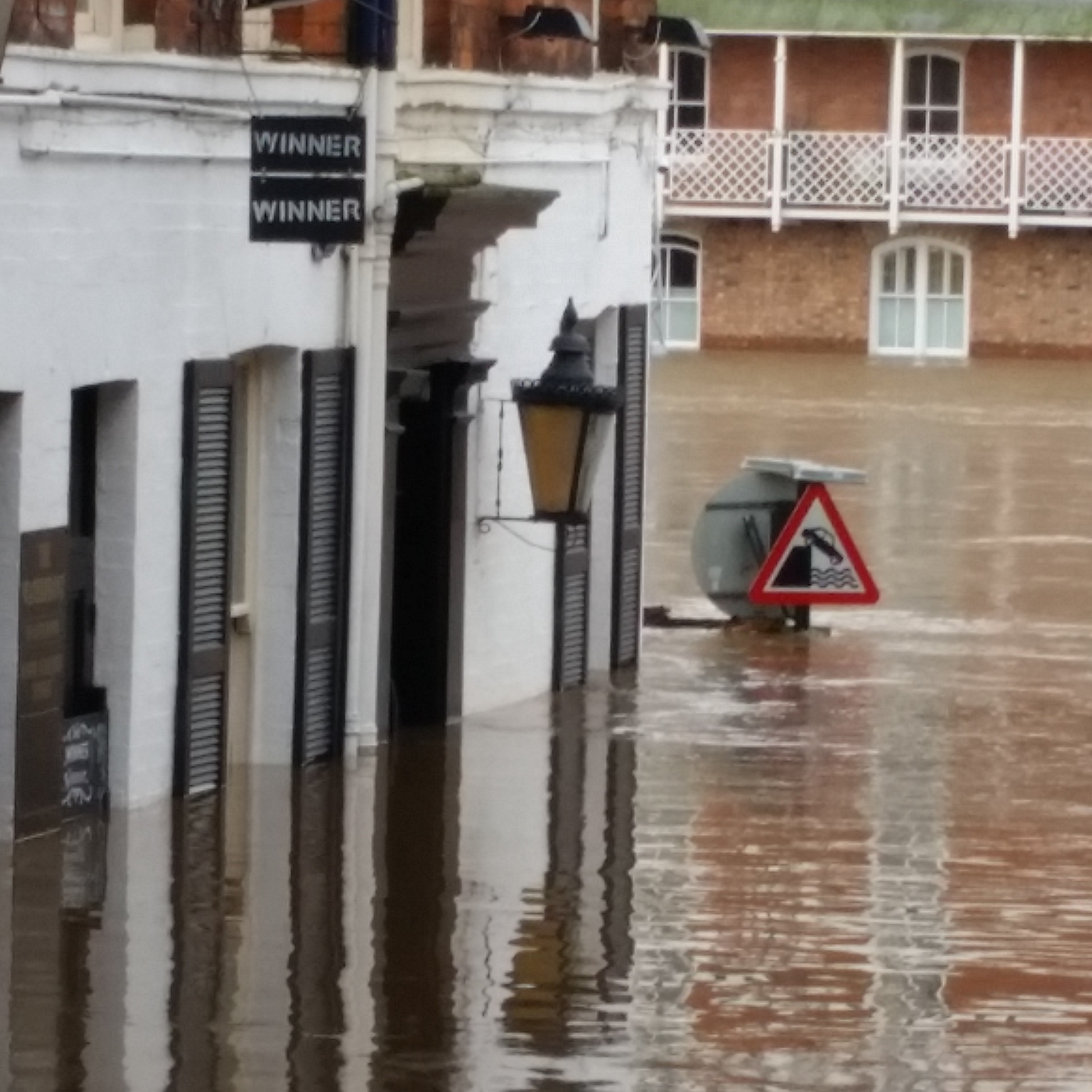 Over the Christmas break the city of York experienced the worst flooding disaster it has seen in recent years. If you want to help donations are being taken at York Flood Appeal .

Luckily I wasn’t affected but it was really sad seeing many of my favourite streets full of water. Thousands of people had to be evacuated from their homes when the water was at its highest.

York has its phone exchange located in the centre of the city and as the flood waters rose, this building flooded. BT who run the exchange worked flat out trying to restore phone and broadband services to York and the surrounding area, but this lead to at least 24 hours or more of downtime for users.

During this time most of the city wasn’t able to take card payments from customers (due to an internet connection being required), cash machines were not working for the same reasons and the most worrying thing access to emergency services was not available.

I am in no way critical of the hard working engineers that worked on the BT exchange to restore services to the city. However I have to ask what was contained in the BT disaster recovery plan.

As an IT Manager myself backups and disaster planning is something I need to think about and plan for. Recent investment in our internet connection meant that we are now on a leased line so BTs downtime would not have affected us in terms of network connectivity, I am uncertain about phone but I believe as a business we could have continued running during this time if we needed to.

Planning for a disaster is not something I ever make enough time, however I definitely want to spend more time on it and I do have the basics of a plan in my head which is probably more than BT has.

BT is a huge company they run almost the entire country’s phone lines and according to wikipedia have operations in 170 countries. I think that they can afford to have someone plan for disaster recovery.

The York Exchange is located next to a river that often floods. What could the company have done to avoid this problem?

In these days of terror alerts and bomb scares. Imagine if York was London and all it took to take down communication ability of the capital was one Exchange to be offline?

I am sure BT are looking at what they did right and what they did wrong and if you are reading this have a look at your own disaster recovery policy. Don’t get caught out like BT did.