Star Trek is back with Discovery

In November 2015 it was announced that a new Star Trek series was going to be launched. It has been a long wait with multiple delays but Star Trek Discovery is finally here.

Star Trek Discovery launches in the US on 24th September and in the UK on 25th September.

Lets have a look back how we got here.

Star Trek was created by Gene Roddenberry in the 1960s. He imagined a show where we would explore the galaxy while also exploring the human condition. He described it as a wagon train to the stars. However it was cancelled after 79 episodes and three seasons due to budget cuts and low viewers.

After cancellation its popularity boomed in reruns. In the mid 1970s an animated series was created. But demand for Star Trek continued until a new Star Trek show was commissioned called Phase Two.

In 1977 Star Wars came out, and the phase two idea was cancelled and turned into a movie. In 1979 we got Star Trek The Motion Picture. It went massively over budget and failed to really capture the Star Trek spirit.

A much cheaper sequel was created in 1982 Star Trek II: The Wrath of Khan with Roddenberry taking more of a back seat. A film widely considered to be one of the best trek films. Four more feature films starring the original cast were made.

However in 1987 Gene Roddenberry teamed up with Rick Berman and The Next Generation was created with a brand new cast. The series ran for seven seasons set roughly a century after the adventures of Kirk and Spock.

Popularity of Star Trek soured and this led Rick Berman to help create the spin off series Deep Space 9, Voyager and lastly Enterprise along with four feature films continuing the adventures of the TNG cast. When Enterprise was cancelled in 2005, Star Trek appeared to be dead after 18 years on TV.

However in 2009 movie creator JJ Abrams recast the classic crew for the big screen. The film was big on action, but took place in an alternative timeline allowing for familiar characters to have new adventures without interfering with events depicted in the TV shows.

Two sequels to this film have been produced and are bringing Star Trek back into popularity. This has given rise to Discovery. Star Trek is returning to the TV screen and it is going to be great. 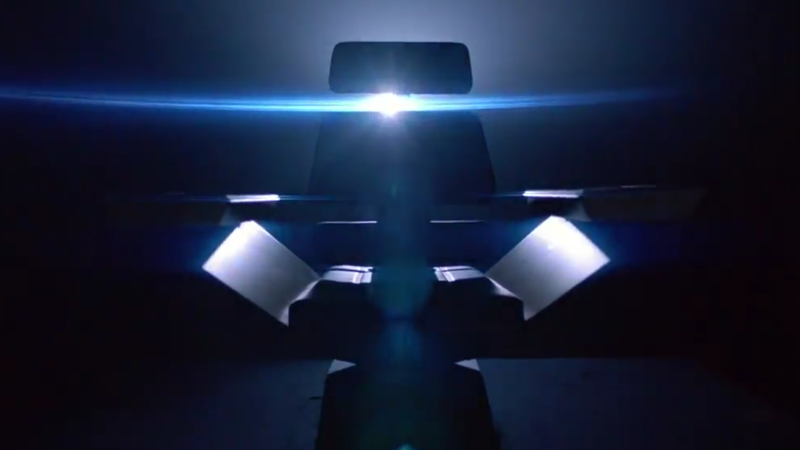