Earlier this year I was a guest on the Temporal Trek Podcast.

Your Inquiry is recognised.
Here is this weeks episode of The Temporal Trek.
“Dead Stop” part 2 of the unofficial Battle Damage two parter.

This week “Dan Dan” are joined by long time friend of the show, formerly from The Ten Forward Podcast, Simon Foster.

We discuss whether this is

Oh and by the way has anyone seen the guy who flies the ship, you know the one, tall bloke, loves a good prank, Space Boomer, answers to ‘Travis’? 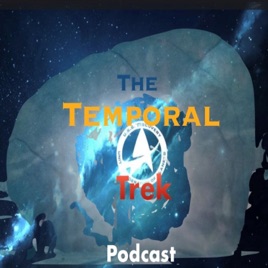 It was great fun to record and I hope you enjoy giving it a listen.